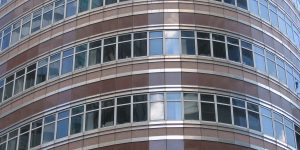 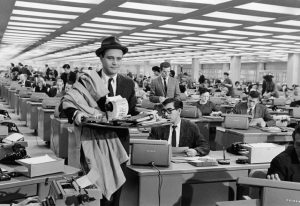 Join the Museum of the City of New York for some 1960s throwback fun—a screening of Billy Wilder’s Oscar Award-winning rom-com “The Apartment” (1960), introduced by design curator Donald Albrecht. 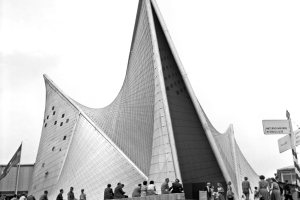 Bowerbird, a Philadelphia-based nonprofit organization that shares music, dance, film, and related art forms, will host a film screening on the 1958 Brussels Exposition at the University Lutheran Church in Philadelphia, PA. The Brussels World’s Fair served as the premiere of some of the most important and radical artistic works of the second half of the 20th century. 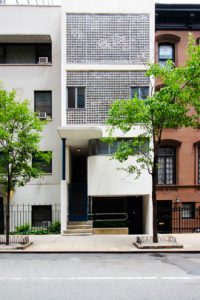 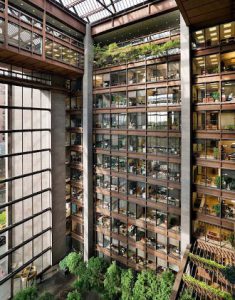 The Municipal Art Society hosts historian James Russiello as he explores Kevin Roche’s work in Manhattan as part of a series on notable architects who contributed to the history and development of postwar American architecture in post-industrial New York.

Have an event related to Modern architecture?