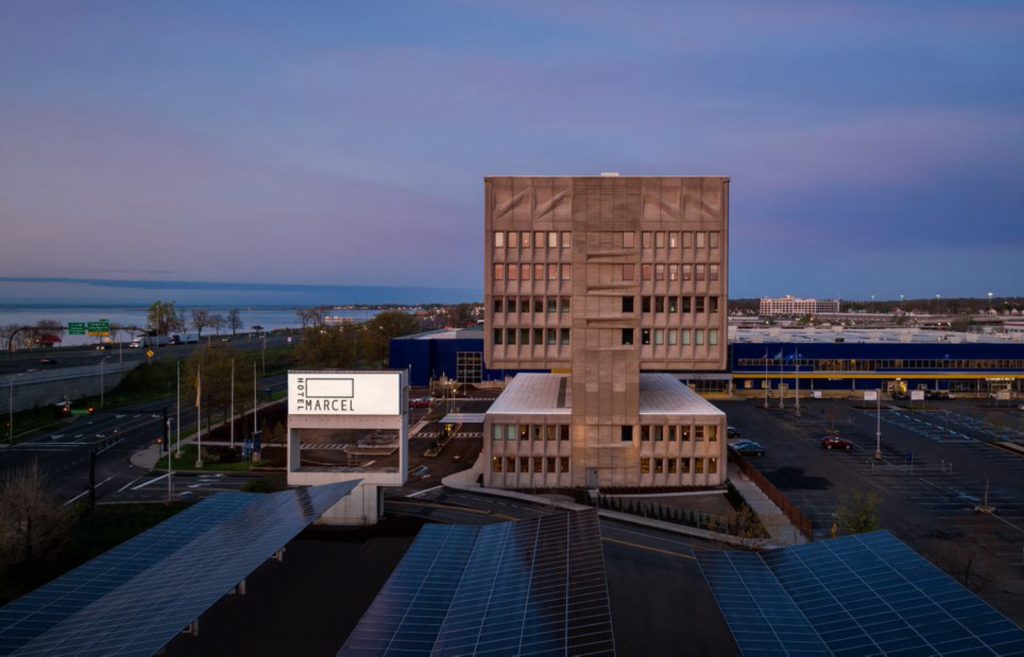 The Hotel Marcel, seen from the North, alongside solar canopies that allow it to attain net zero. Photo: Seamus Payne 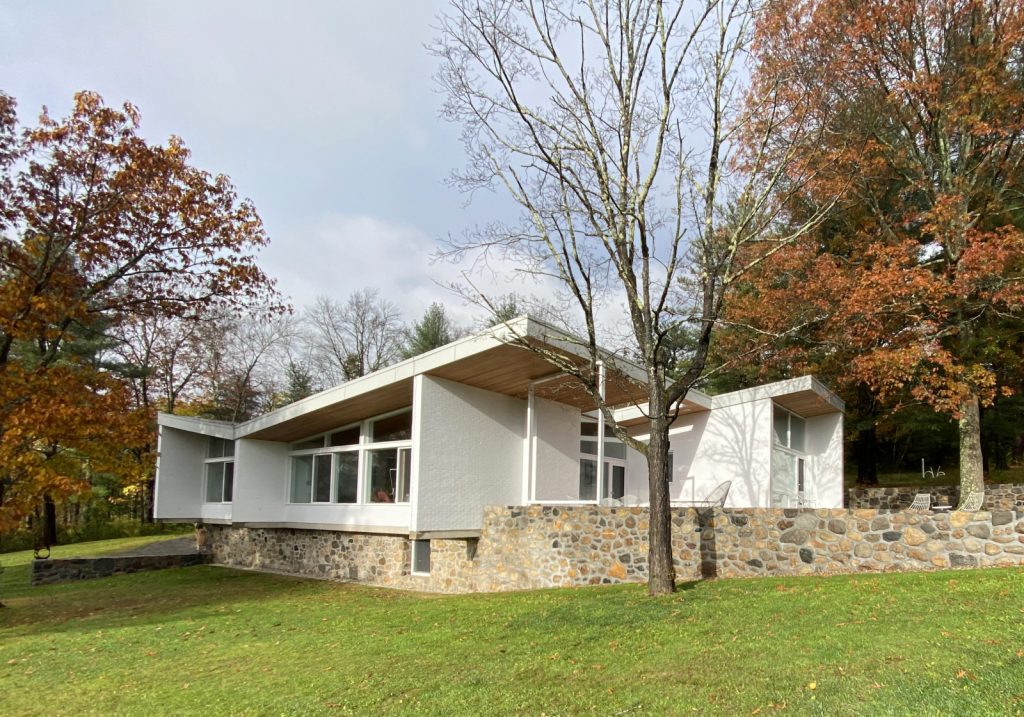 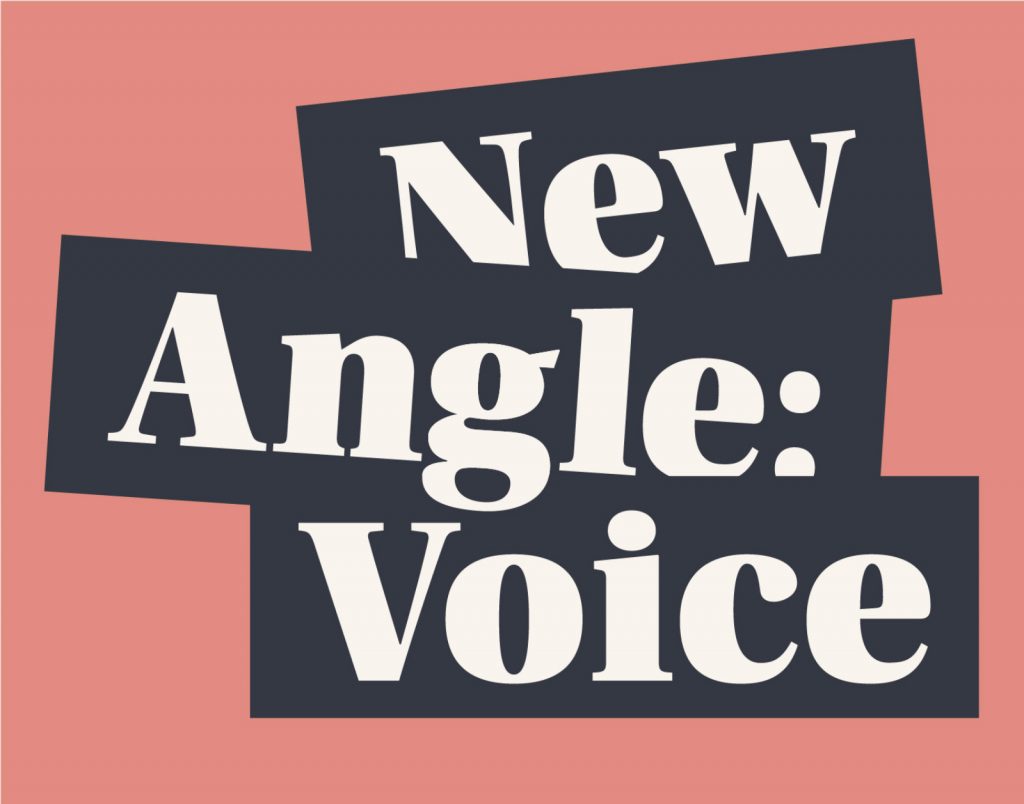 Docomomo US has announced the 12 recipients of the 2022 Modernism in America prize. This is the 9th year and 2022’s awards recognize preservation efforts ranging from the transformation of large-scale projects into beacons of sustainability to modest home revitalizations.

This year there are three winners in the Tri-State region. Hotel Marcel, Marcel Breuer’s iconic New Haven landmark formerly known as the Armstrong Rubber Company building and Pirelli Tire, received a Commercial Award of Excellence for its restoration and sustainable reuse. The site was threatened with demolition for two decades before preservationists encouraged the city and building owners to repurpose the building. The hotel operates with a zero carbon footprint and it is expected to be the first Passive House-certified hotel in the US. The restoration team was led by developer Becker + Becker Associates.

Another Marcel Breuer design, Gagarin II, was awarded Design Citation of Merit for its restoration. The residence is one of the last residences that Breuer worked on after he was commissioned by Andy and Jamie Gagarin in 1973. Some of the home’s features include a binuclear structure with a butterfly roof that echoes Breuer’s House in the Garden designed for MoMA and fieldstone to match its natural surroundings in the hills of Litchfield, CT. The new owners had access to the home’s original blueprints, photos, and stories which helped them to reference the materials and other elements of Breuer’s work to aid in the restoration process.

The third award recipient in the Tri-State region is a project initiated by the Beverly Willis Architecture Foundation: Pioneering Women, which received an Advocacy Award of Excellence for rigorous research done through a diverse program of publications, lectures, interviews, and a podcast, “New Angle: Voice” podcast, leading to the creation of over 50 profiles of women who have made important contributions to American architecture. The initiative seeks to to spread awareness of the pioneering role of female architects in the early 20th century in designing everything from utopian communities to domestic interiors. The names and stories of many of these women are not well known and the researchers who worked on the project represent one of the largest groups ever to focus exclusively on female architects and designers that have contributed to architectural history in the U.S.

Read about all 12 award winners and join in person on November 3rd at the Design Within Reach Third Avenue Showroom to celebrate these projects at the awards ceremony.

“Announcing the winners of the 2022 Modernism in America Awards,” Docomomo US.