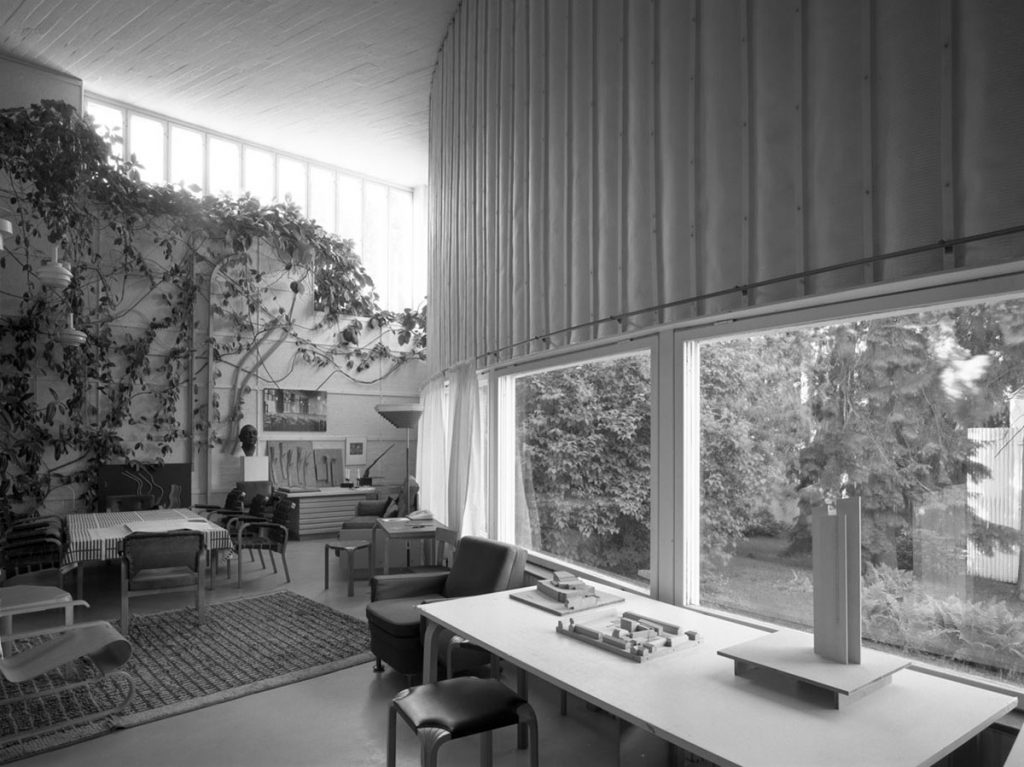 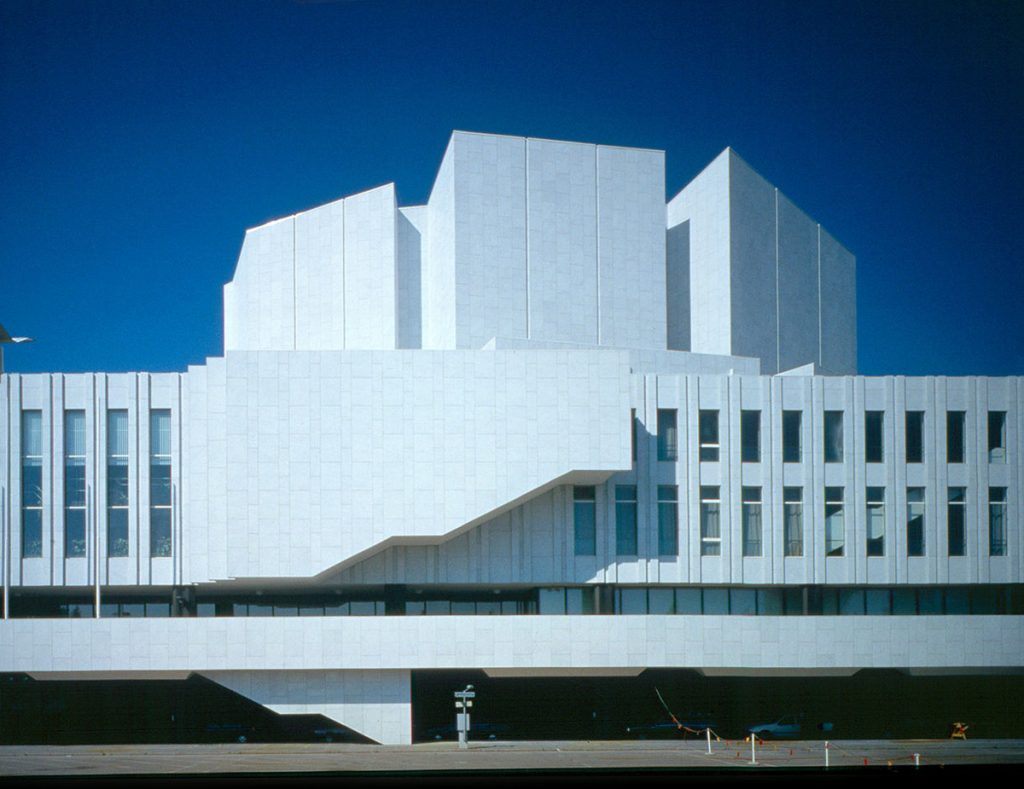 In January, the Finnish Heritage Agency submitted a nomination to UNESCO proposing that 13 modern Finnish buildings or districts designed by Alvar Aalto (1898–1976) be added to the World Heritage List as a body of work. The “Tentative List,” which is the official UNESCO nomination mechanism, is titled “The Architecture of Alvar Aalto—A Human Dimension to the Modern Movement” and was created in close collaboration with the Alvar Aalto Foundation and ICOMOS Finland.

The UNESCO World Heritage List currently includes two bodies of works of international modern architecture: the buildings of the Swiss-French architect Le Corbusier and of the American Frank Lloyd Wright. Aalto’s buildings represent the global cultural heritage of modern architecture, while at the same time reflecting the development of the construction of the Finnish welfare state and a comprehensive design approach. Tommi Lindh, The Alvar Aalto Foundation managing director, also noted that the initial series of Aalto sites could possibly be augmented later on with sites outside of Finland, if they seamlessly complement the whole.

“Aalto already began moving away from mechanistic functionalism early on, in the 1930s. The focal point of the design became the user—the individual and the community—whose overall wellbeing was targeted with the aid of architecture. This humane approach attracted international attention and appreciation right from the start, and this trend significantly influenced the development of Finnish architecture—and still does today,” says Alvar Aalto Foundation Architect Jonas Malmberg.