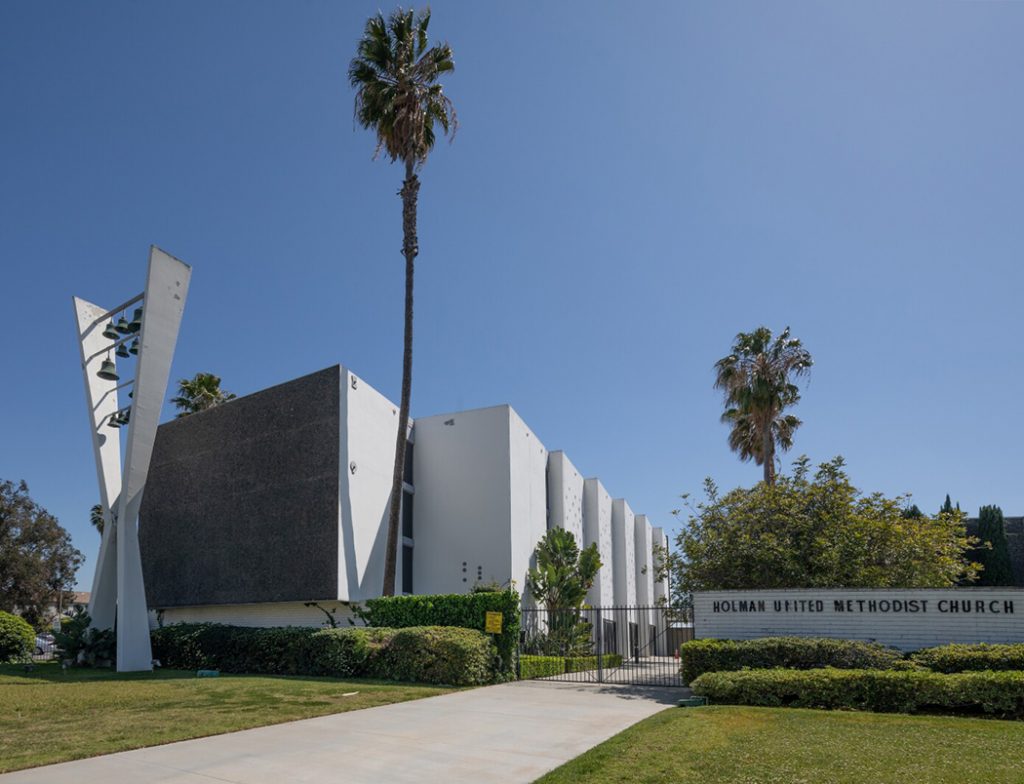 Many African American architects and designers have long been overlooked for their achievements in the field, disregarded for accolades, and thus remain relatively unknown. The National Trust for Historic Preservation’s African American Cultural Heritage Action Fund and The Getty Foundation announced a new initiative to preserve historic modern architecture by Black architects and designers through a $3.1 million grant program: Conserving Black Modernism.

The two-year program will identify more modern historic sites, as well as provide preservation planning, training, and storytelling resources for these sites. “We must address the invisibility of generations of Black architects whose architectural genius, creativity and ingenuity helped shape our national understanding of modernism,” says Brent Leggs, executive director of the Action Fund and senior vice president of the National Trust. “With Getty, the Action Fund will further demonstrate the power of historic preservation as a tool for increased recognition, interpretation, and protection of the physical sites representing Black achievement.”

This is an extension of the Getty Foundation’s “Keeping It Modern” initiative and its 17th grant to the National Trust for Historic Preservation. The first round of grant winners will be announced in Summer 2023.