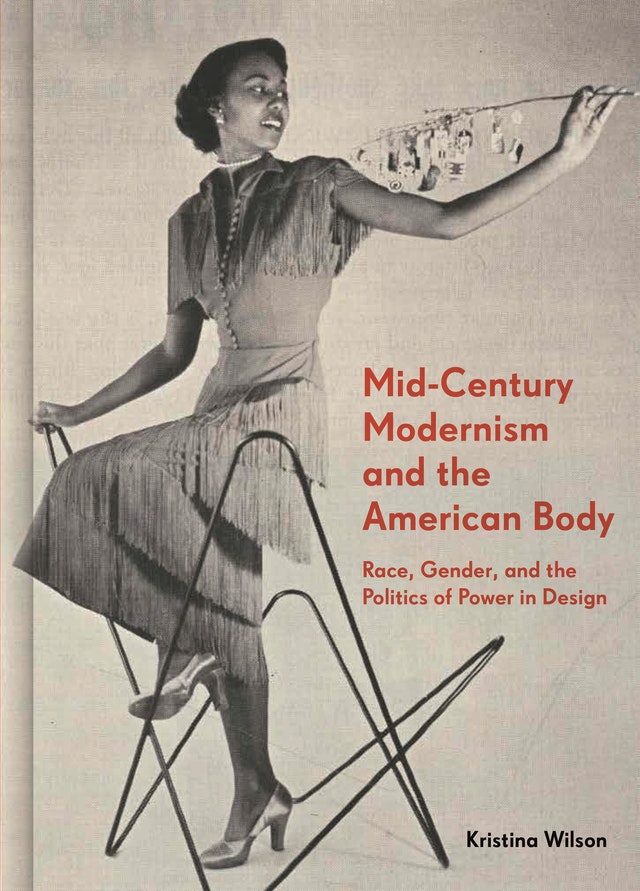 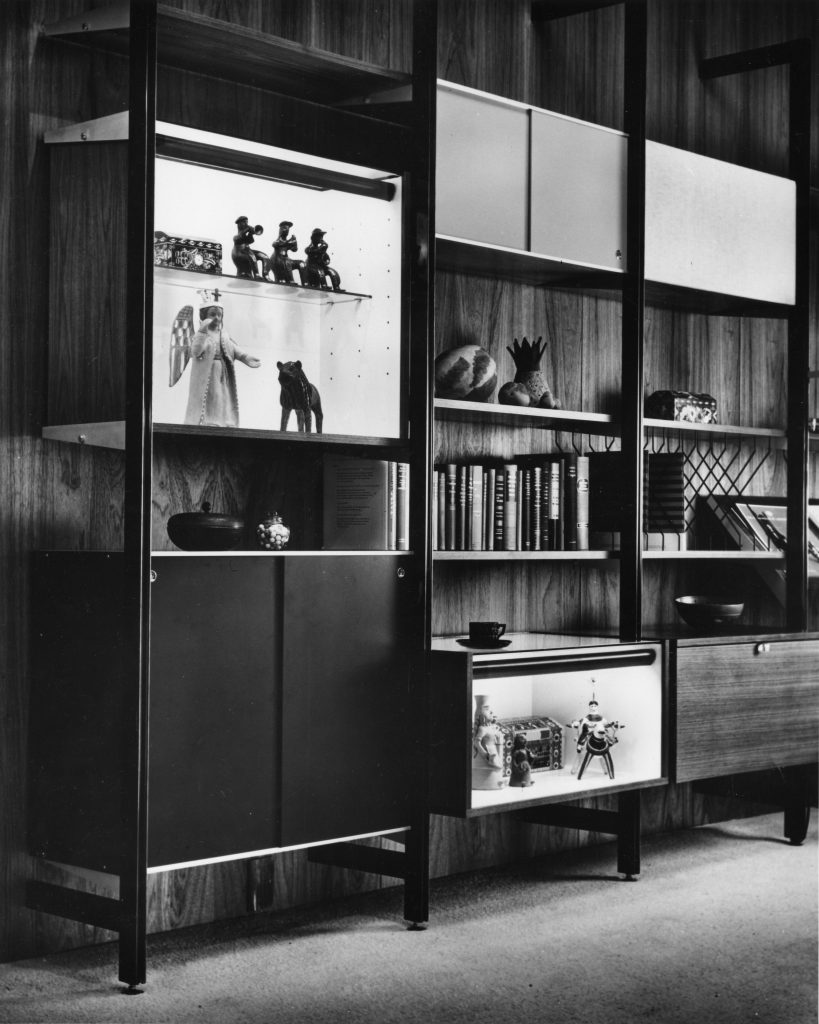 Race, Gender, and Power in Modernist Design with Kristina Wilson

In this virtual talk, Art History Professor Kristina Wilson will investigate how race and gender influenced—and were influenced by—the development and marketing of midcentury Modern decor in postwar America, presenting a striking counter-narrative to conventional histories of design.

This program, a DOCOMOMO US/New York Tri-State Modern Conversations event, coincides with the publication of Wilson’s book on the topic Mid-Century Modernism and the American Body: Race, Gender, and the Politics of Power in Design (Princeton University Press, 2021).

Exploring the booming suburban landscape of postwar America, flush with advice manuals and glossy advertisements in popular magazines, Wilson highlights how the ideals defined by popular Modernist furnishings were far from neutral or race-blind. Advertisers offered the midcentury modern aesthetic to White audiences in magazines such as Life as a solution for keeping dirt and outsiders at bay, an approach that reinforced middle-class White privilege. By contrast, media arenas such as Ebony magazine presented African American readers with an image of Modernism as a style of comfort, security, and social confidence. Similarly, etiquette and home decorating manuals proliferated, creating strong associations for women being constrained to the domestic sphere. With this imagery well-placed in the social conscious, furniture by Herman Miller, George Nelson, and Charles and Ray Eames, as well as smaller-scale decorative accessories, empowered some users, even while constraining others.

Kristina Wilson is professor of art history at Clark University. She is the author of The Modern Eye and Livable Modernism. Instagram @kristinawilsonartdesign

Please note: this is a virtual program. Log-in information will be sent to registrants prior to the event.