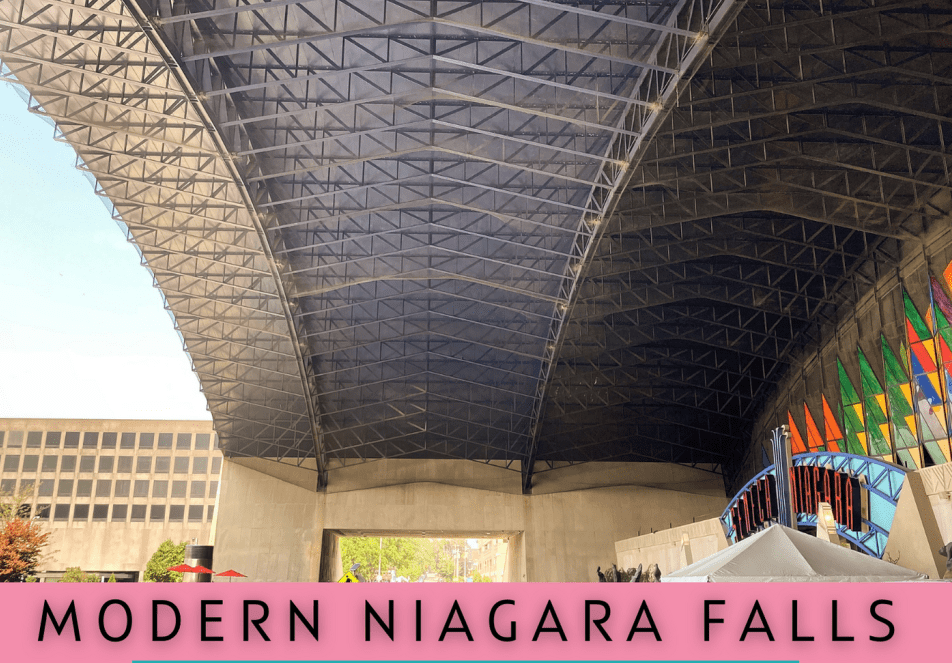 Western New York was founded on a rich tradition of architectural experimentation that not only transformed the region but influenced modern architectural sensibilities further afield. In 2019, Preservation Buffalo Niagara organized its first annual week dedicated to celebrating the modern architecture, design and culture of the Western New York region. In 2020 it returned as ModernWNY. This year ModernWNY will highlight the evolution of modernism in the region through two in-person guided tours, two self-guided tours and a virtual lecture.

Visit the ModernWNY site for tour descriptions and registration