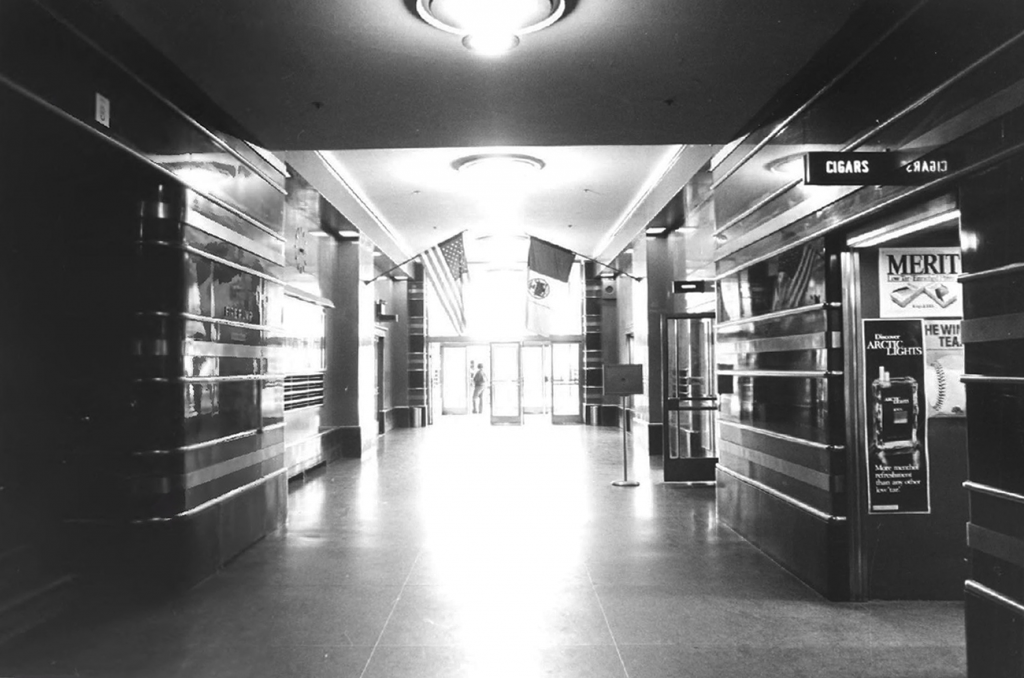 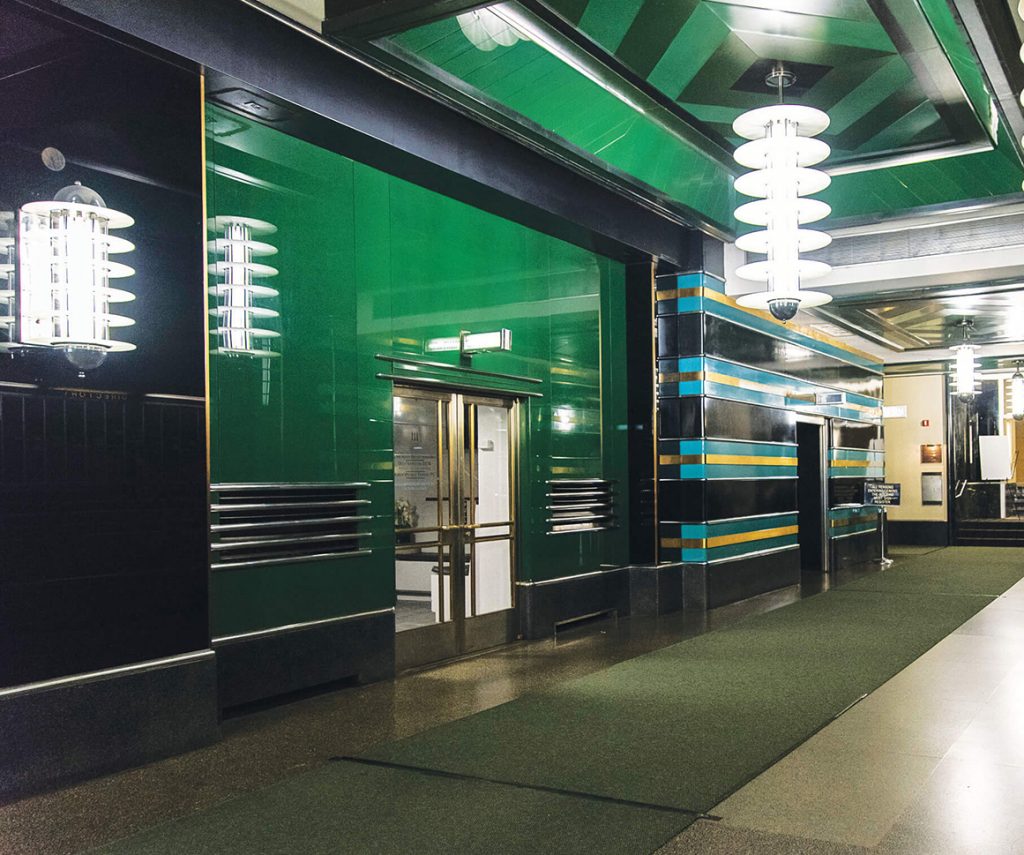 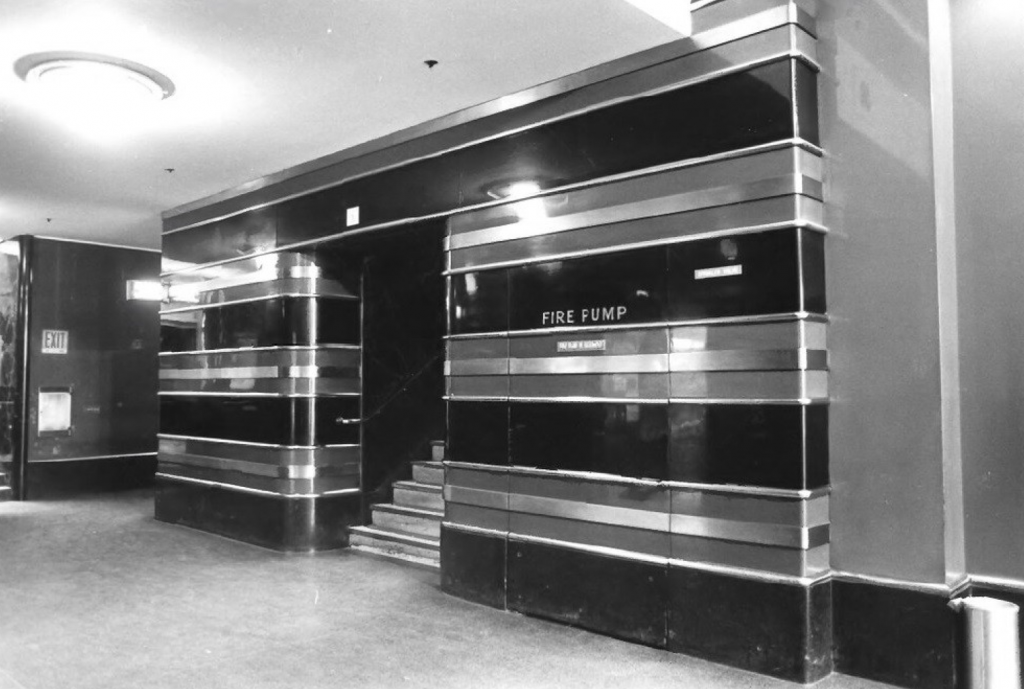 The lobby of the landmarked McGraw-Hill Building on W. 42nd Street has been demolished, as first reported in The Architect’s Newspaper March 11. Designed by Raymond Hood in association with Frederick Godley and Jacques André Fouilhoux and completed in 1931, the building’s exterior is protected by city landmark designation but not the publicly accessible spaces of its integral lobby.

Despite significant and rapid action from the preservation community, including a comprehensive Request For Evaluation (RFE) submission, a joint letter of support signed by an alliance of preservation organizations and experts, a petition demonstrating public support and testimony at a related hearing, the building owner’s January demolition permit prevailed. The NYC Landmarks Preservation Commission declined to take action on an interior designation in time to prevent demolition. A representative for the owner, Deco Tower Associates, reports that elements of the lobby have been cataloged and stored and some may be incorporated in the redesigned lobby.

See this March 5 post for background on the building and details of the advocacy efforts that had been underway.

The McGraw-Hill Building is unique in that it marked a transition from Art Moderne—when Art Deco intersected with the Modern movement and lost some of its exuberant ornamentation—to the emerging International Style. This reckoning was clearly evident in Hood’s design of the exterior. In fact, Philip Johnson and Henry-Russell Hitchcock included McGraw-Hill in their 1932 “Modern Architecture: International Exhibition” show at the Museum of Modern Art, from which the International Style gained its name. The lobby, however, was distinctly Art Moderne and not significantly altered from Hood’s original design. While Art Moderne falls outside of DOCOMOMO’s primary focus, the chapter supported designation for the lobby because of how important a complete building is to understanding the Art Moderne period in New York City. The McGraw-Hill Building is significant enough to have been given designation as a landmark. Losing the lobby brings attention the risks that come with landmarking such buildings without working to garner the same protections for their most significant public spaces—the lobbies.

“The demolition of the lobby at Manhattan’s McGraw-Hill Building is nearly complete,” The Architect’s Newspaper, March 11, 2021