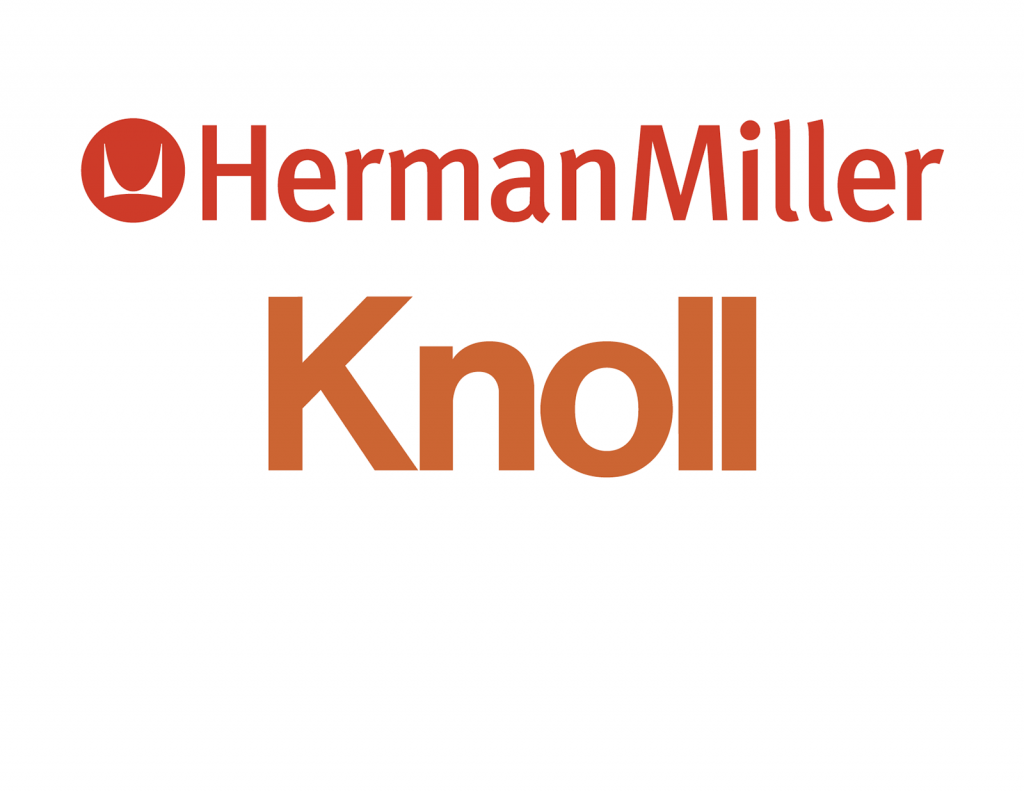 The two renowned furniture brands Herman Miller and Knoll completed a merger in July of this year, and now the new name has been unveiled:MillerKnoll. Although the corporate name has changed, the brand and subsidiaries will still be referred to as their original names: Herman Miller, Knoll, Hay, Maharam, Muuto and Design Within Reach. The group now consists of a total of 19 brands across more than 100 countries and 64 showrooms that will come together as the company progresses into this new chapter.

The American brands’ histories date back to 1905 for Herman Miller and 1938 for Knoll. Working with highly regarded architects and designers such as Eero Saarinen, Marcel Breuer, Mies van der Rohe and Lilly Reich, iconic designs have been put out by the companies over the years. Such works include Herman Miller’s Eames and Aeron chairs, as well as Knoll’s Wassily and Barcelona chairs. MillerKnoll president and CEO Andi Owen stated, “Our industry—and the world in general—is changing rapidly,” she continued, “Design is the way we imagine and shape a better future. In coming together, we will define and lead this transformation, like we have other transformations in our histories.” The name change is pending approval from Herman Miller’s shareholders who own 78% of the company.