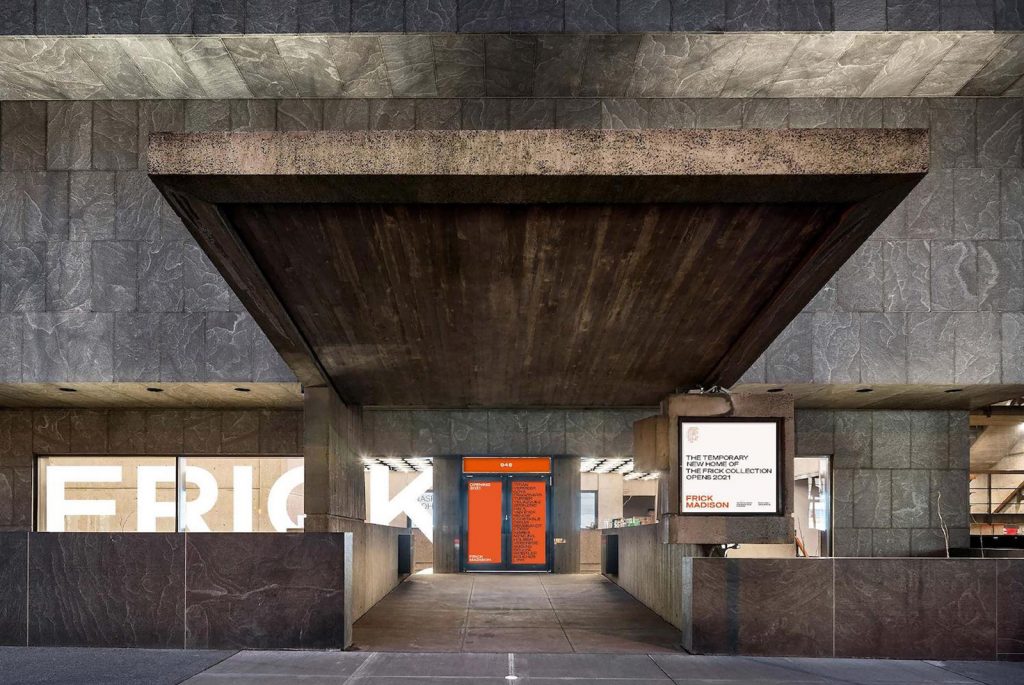 From its opening in 1966 until 2014, the Marcel Breuer-designed building at East 75th and Madison Avenue in Manhattan was the Whitney Museum of American Art. Controversial from the start, as it was a bold, Brutalist building replacing a half block of existing buildings, including brownstones, the “Whitney” grew into its status as a city cultural landmark over those 50 years. When the Whitney Museum moved to its new home at the foot of the High Line in 2016 The Metropolitan Museum of Art sublet the Breuer building as a satellite location to its Fifth Avenue flagship, where it would focus on modern and contemporary art. In 2018, when the Frick Collection was in search of a temporary location, The Met sublet to the Frick for the final three years of its lease. The Frick Collection will occupy the building until 2023 when renovations to its permanent home—a Gilded Age mansion on Fifth Avenue—are completed.

While no long term plans have been announced for the Breuer building, you now have two years to visit this landmark of Modern architecture and see how it handles treasures by Vermeer, Goya, Rembrandt and Fragonard.