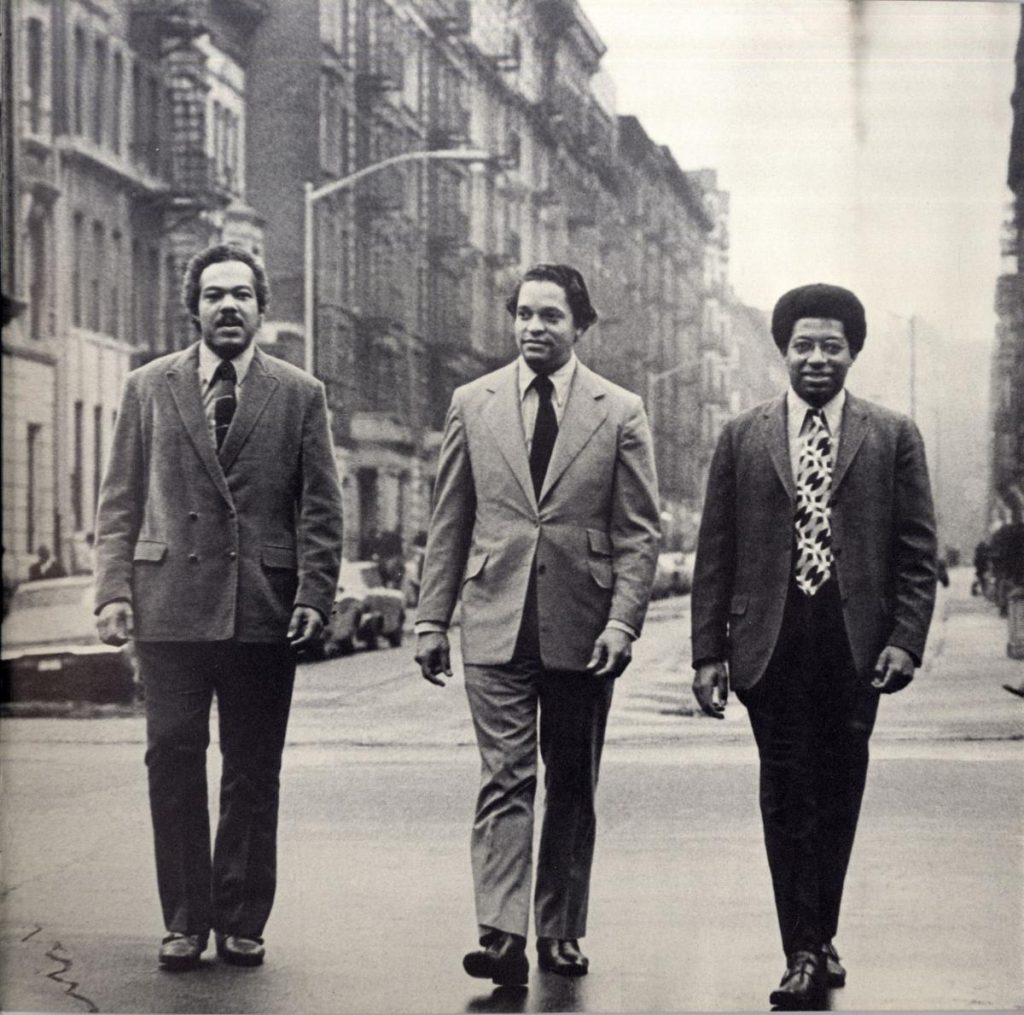 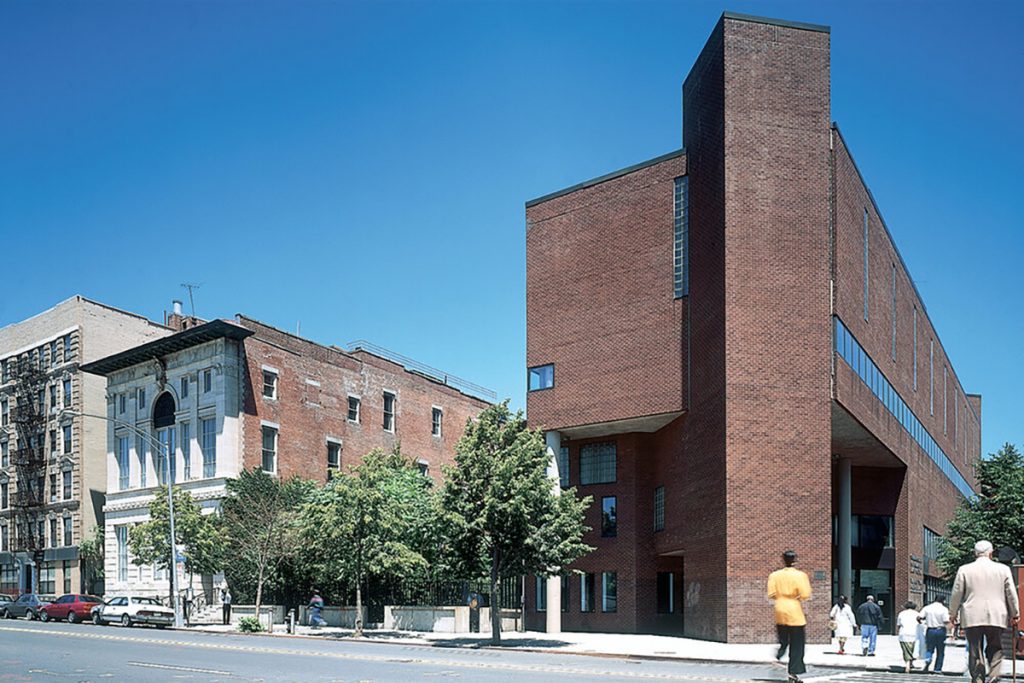 Earlier this year the architecture world lost Donald Ryder, partner in a New York firm that designed notable landmarks dealing with Black life and history. In 1968, he and Max Bond, Jr., founded the firm Bond Ryder & Associates, which later included the architect John A. James.

Among the firm’s notable commissions were the Studio Museum in Harlem, the Schomburg Center for Research in Black Culture, also in Harlem, the Birmingham Civil Rights Institute in Alabama, and the Martin Luther King, Jr., Center for Nonviolent Social Change in Atlanta. Prominent residential developments in Manhattan by the firm include the Lionel Hampton Houses, the Frederick Douglass Houses, and the Towers in the Park condominiums, which frame the northwest corner of Central Park.

Born in Springfield, OH, in 1926, Ryder earned a bachelor’s degree in architecture from the University of Illinois in 1951. His early design experience included a stint at Skidmore, Owings & Merrill in Chicago, where one project he worked on was the U.S Air Force Academy. Moving to New York in 1959, he held positions at the Marcel Breuer office and at Harrison & Abramovitz before joining with Bond to launch their own firm.

In 1990, the Bond Ryder firm merged with Davis Brody & Associates, where Max Bond became a Davis Brody Bond partner. At that time Ryder resigned to devote more time to the School of Architecture at City College of New York. Having lectured there since 1972, he went on to serve until 2001 as professor and then department chair.