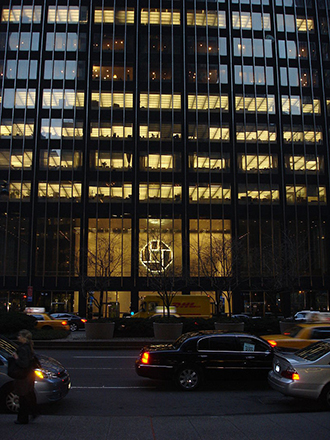 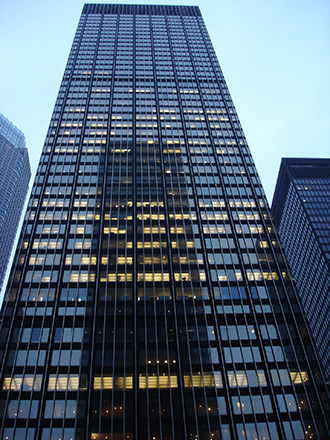 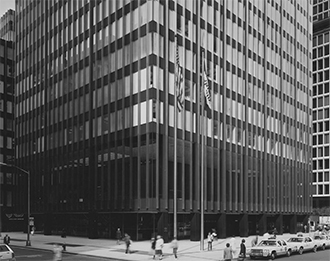 On January 15  JPMorgan Chase filed an application for the full demolition of the former Union Carbide Building located at 270 Park Avenue, currently its headquarters. The application was approved, however the demolition permit has not been issued pending award of a contract for the work. Demolition of the 52-story, 707-ft building—the largest building ever to be intentionally demolished—is scheduled to begin in the early part of 2019. Since October, demolition applications have been filed and approved for various floors of the building’s interior. These also have permits pending. JPMorgan Chase plans to replace 270 Park with a new 70-floor headquarters building designed by Norman Foster/Foster + Partners scheduled for completion in 2024. Loss of the Union Carbide Building, designed by Natalie de Blois and Gordon Bunshaft of SOM and completed in 1961, is the first serious architectural and environmental casualty of Mayor de Blasio’s Midtown East Rezoning Plan. For background read our November 2018 update.