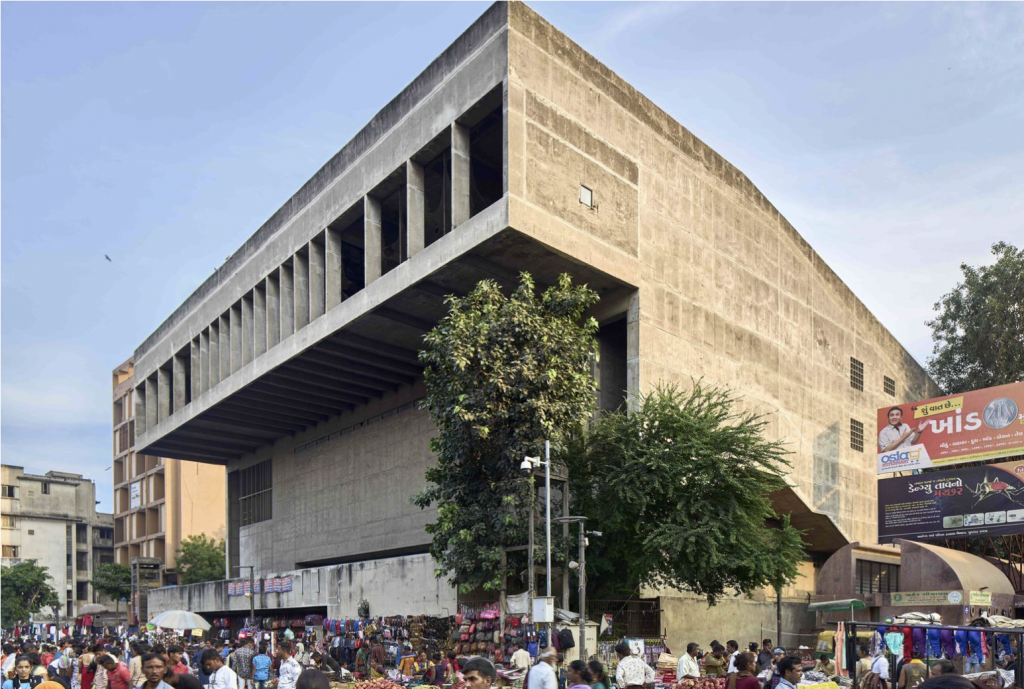 The Project of Independence: A Conversation with Balkrishna V. Doshi

MoMA’s new exhibit, The Project of Independence: Architectures of Decolonization in South Asia, 1947–1985, showcases the remarkable contributions to a vision of decolonization and self-determination made by the first generation of post-Independence South Asian architects. Join Martino Stierli, curator of the MoMA exhibit, and Pritzker Prize-laureate Balkrishna V. Doshi, a post-Independence architect, for an online conversation about his career oeuvre, the history of post-Independence architectural construction in India, and Ahmedabad as a hub of global modernism for the subcontinent. The exhibition features four of his celebrated projects: the Centre for Environmental Planning and Technology (CEPT), the Indian Institute of Management (IIM) Bangalore, the Institute of Indology, and Kamala House.

South Asia holds a unique place among the many regions of the world in which modern architecture has been understood as a tool for social progress. The traumatic and violent Partition of 1947, which divided British India into two dominions, also signaled the beginning of an ambitious process of nation-building across the subcontinent. In each of the newly independent countries of India, Pakistan, and Bangladesh, as well as Sri Lanka, modern architecture became an active agent in asserting participation in progressive global politics, forging a common regional identity, and breaking with the colonial past.

Tuesday May 17, 10:00 am
Register
Exhibition details