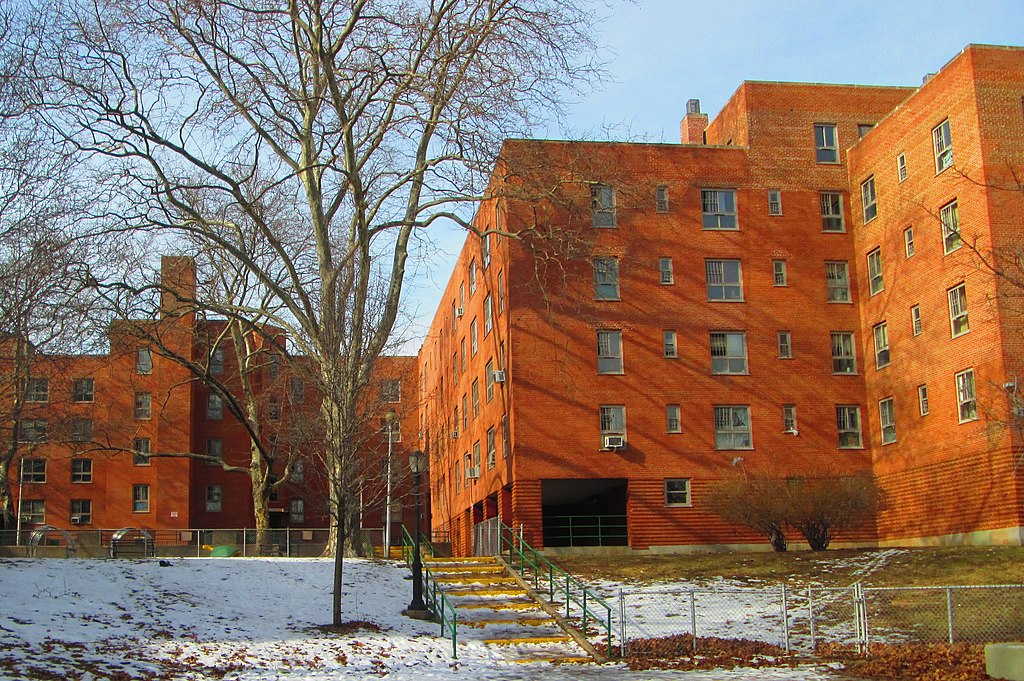 Sustaining Public Housing: A Virtual Tour of the Rehabilitation of Harlem River Houses and other PACT Development

As part of its 2022 Annual Preservation Conference the Historic Districts Council is presenting a series of walking and virtual tours in June. For this virtual tour architect Mark Ginsberg of Curtis & Ginsberg will present the firm’s work to rehabilitate, restore and renovate Harlem River Houses and other NYCHA campuses with the goal of preserving permanently-affordable housing in the city. Like Harlem River Houses, which was designated a New York City Landmark in 1975 and listed on the National Register of Historic Places in 1979, many of these campuses are being recognized for their significance. As part of the NYCHA’s PACT program (Permanent Affordability Commitment Together) the rehabilitation work includes new energy efficient infrastructure, landscape improvements, and interior and exterior upgrades to all units. Harlem River Houses, in the Sugar Hill neighborhood of Harlem, opened in 1937, contemporary with Williamsburg Houses in Brooklyn. The pair were the first two housing projects built in New York City with Federal funding.