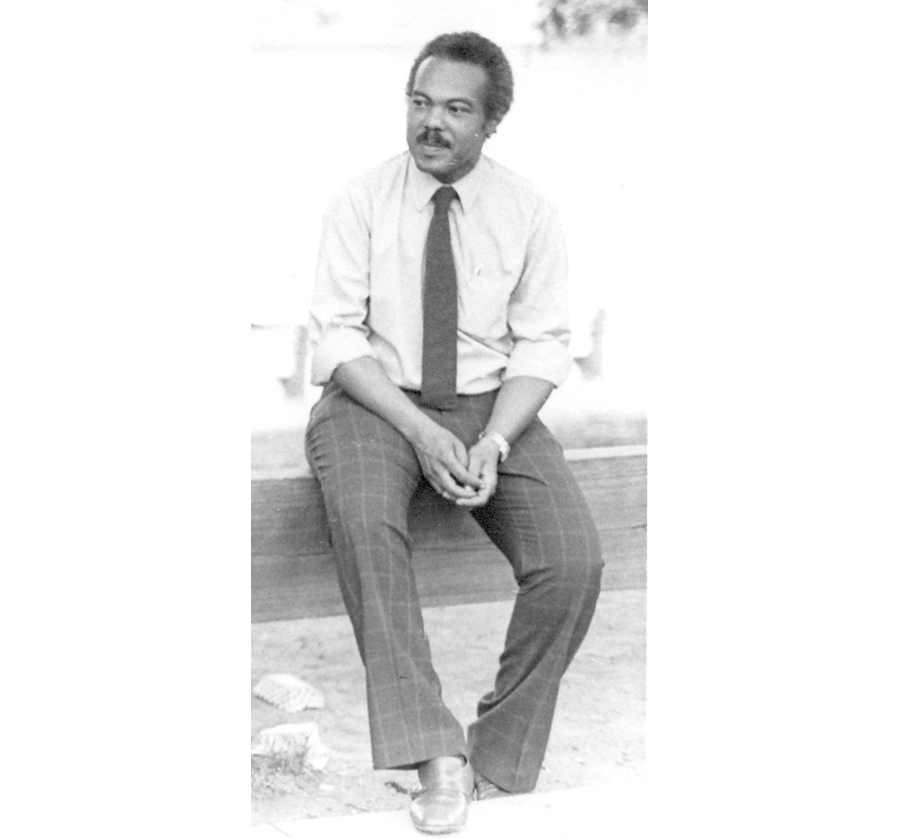 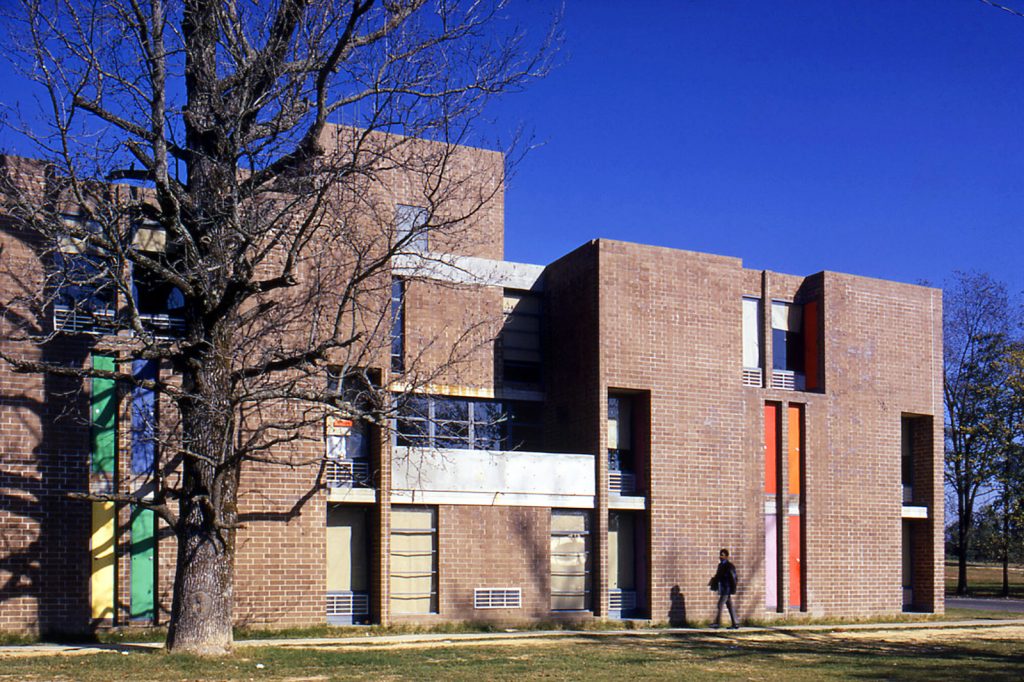 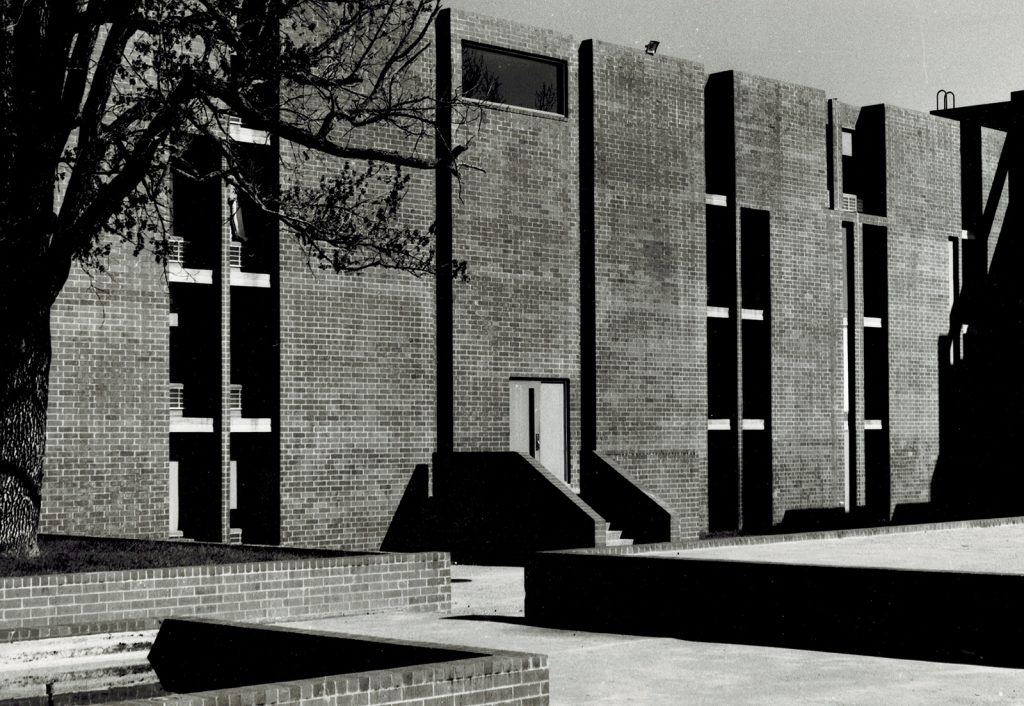 For DOCOMOMO US/NY Tri-State’s next Modern Conversations event, Brian Goldstein will speak on J. Max Bond, Jr.’s engagement with midcentury modernism in the 1950s and 1960s. At its onset modernism promised social transformation and the construction of a better world, but by the mid 20th-century modernism had unanchored from these ideals and was a contributing factor in some increasingly harmful programs and planning, especially in American cities. As an African American, Bond experienced this aspect of modernism firsthand. Rather than straying from modern architecture, however, Bond worked to shape a liberatory modernism in the early years of his career. In considering Bond’s often-fraught education at Harvard University and his first U.S. project—a dormitory at Mary Holmes College in West Point, Mississippi—this talk will explore how Bond brought the Civil Rights Movement to bear on architecture. In doing so, he demanded that modernism live up to its social ambitions and extend them to the realm of racial justice. The talk will close with some reflections on preservation, modernism and race, informed by Bond’s work.

Michelle Joan Wilkinson will join Goldstein for a conversation about his lecture, followed by a discussion moderated by Nina Rappaport, vice president of DOCOMOMO/US NY Tri-State.

Brian D. Goldstein, PhD is an architectural and urban historian and an assistant professor at Swarthmore College. His research focuses on the intersection of the built environment, race and class, and social movements, especially in the United States. He is currently writing If Architecture Were for People: The Life and Work of J. Max Bond, Jr., with Princeton University Press (forthcoming). His other writing includes the book The Roots of Urban Renaissance: Gentrification and the Struggle Over Harlem (Harvard University Press, 2017), winner of the 2020 John Friedmann Book Award from the Association of Collegiate Schools of Planning and the 2019 Lewis Mumford Prize for the Best Book in Planning History. His articles have appeared in the Journal of American History, Buildings & Landscapes, Journal of Urban History, and the edited volumes Affordable Housing in New York, Reassessing Rudolph, and Summer in the City: John Lindsay, New York, and the American Dream. He has received fellowships and awards from the National Endowment for the Humanities, Graham Foundation for Advanced Studies in the Fine Arts, and Society of Architectural Historians.

Michelle Joan Wilkinson, PhD is a curator at the Smithsonian Institution National Museum of African American History and Culture, where she is working to expand the museum’s collections in architecture and design. In 2018, she served as lead organizer for the museum’s symposium, “Shifting the Landscape: Black Architects and Planners, 1968 to Now.” In 2019-2020 Wilkinson was a Loeb Fellow at Harvard Graduate School of Design.

Wednesday June 9, 6:30pm ET
Live webinar. Registrants will be emailed a link to access the program.