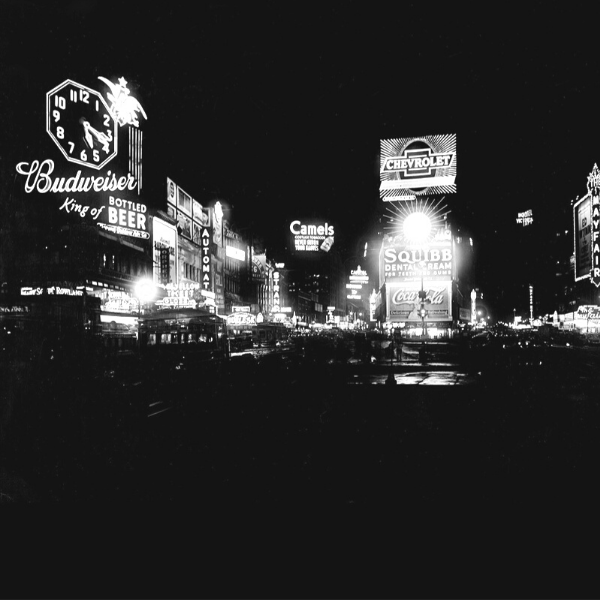 Electric light was more than just a novel way of brightening a room or illuminating a streetscape when it was introduced in the late 19th century. It was a uniquely modern kind of building material, generating new sorts of spaces that altered and sometimes eclipsed previously existing spaces. In this in-person talk in Philadelphia, PA, historian and author Sandy Isenstadt will review several such spaces—from automobile headlights to factory lighting to wartime mandated blackouts—in order to construct an architectural modernism centered on the new perceptual conditions and visual habits that followed widespread electrification.

Sandy Isenstadt teaches the history of modern architecture at the University of Delaware. He has published essays on postwar reformulations of modernism and American material culture. His work has been recognized with fellowships from the National Endowment for the Humanities, the Graham Foundation for Advanced Studies in the Fine Arts, the Center for Advanced Study in the Visual Arts, and the Institute for Advanced Study, in Princeton, N.J.

Presented by The Athenaeum of Philadelphia in partnership with the Philadelphia Chapter of the Society of Architectural Historians.

This is an in person event.