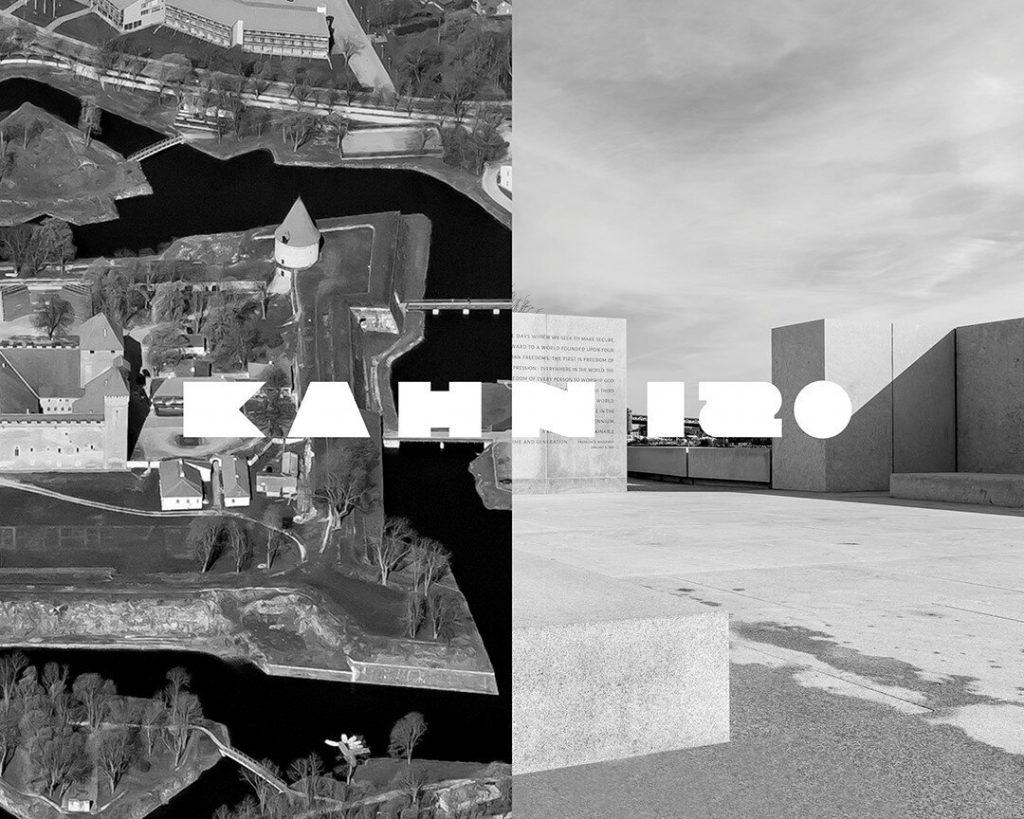 Maria Faust is an Estonian alto saxophonist and composer currently living in Copenhagen, Denmark. Charismatic and eccentric, Maria Faust is one of the most successful Estonian jazz musicians of all time and the recipient of numerous prestigious awards and honors.

Free. Space is limited and tickets are required.