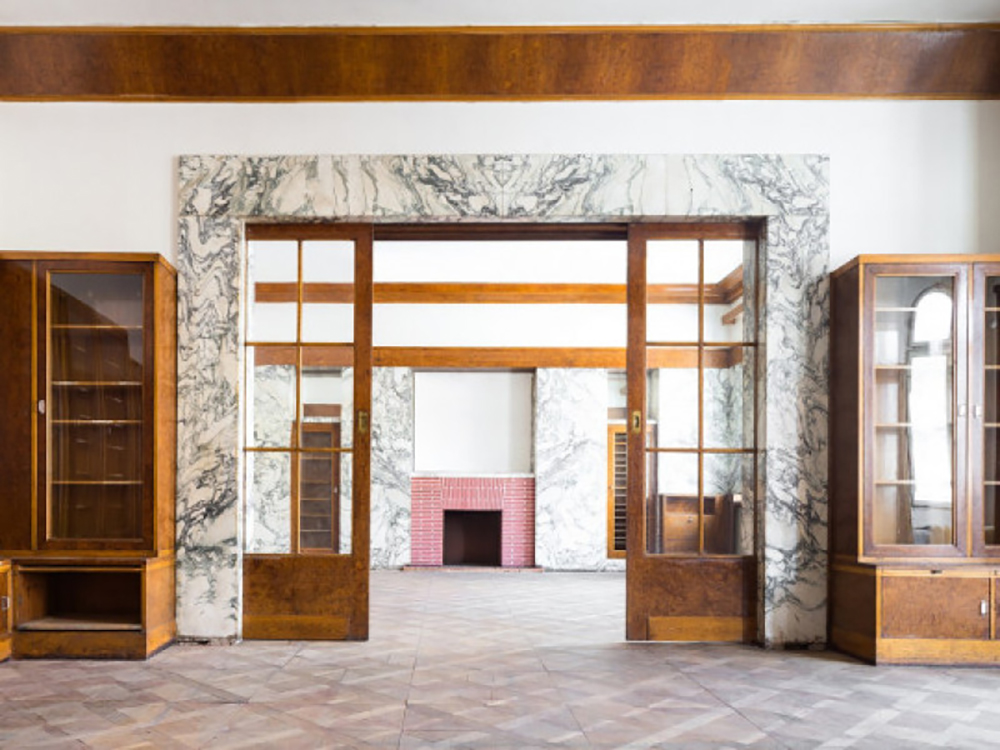 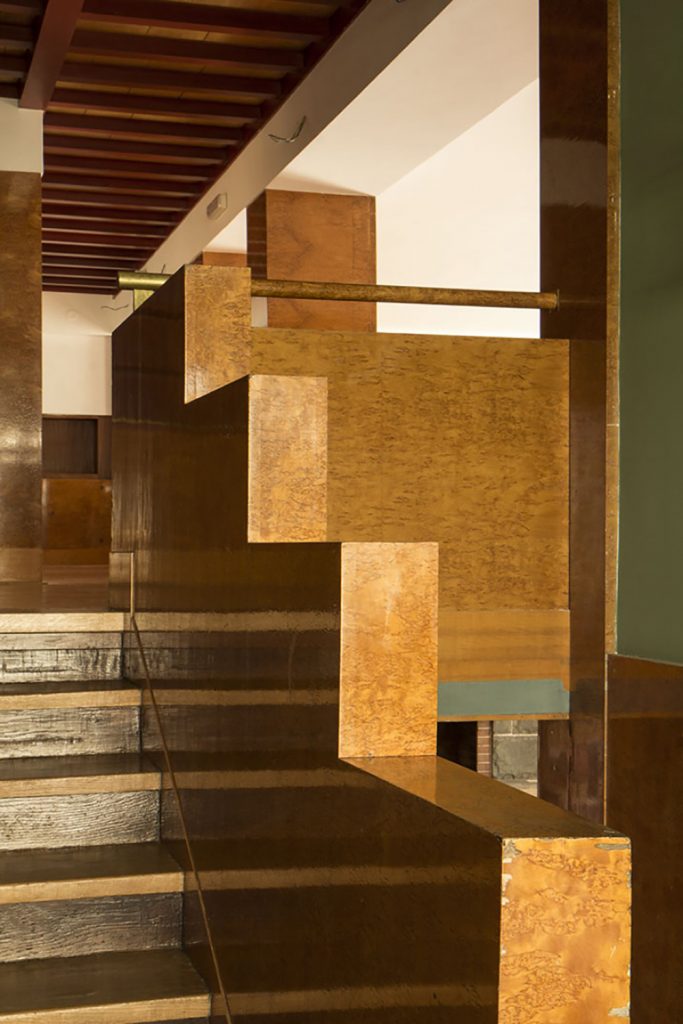 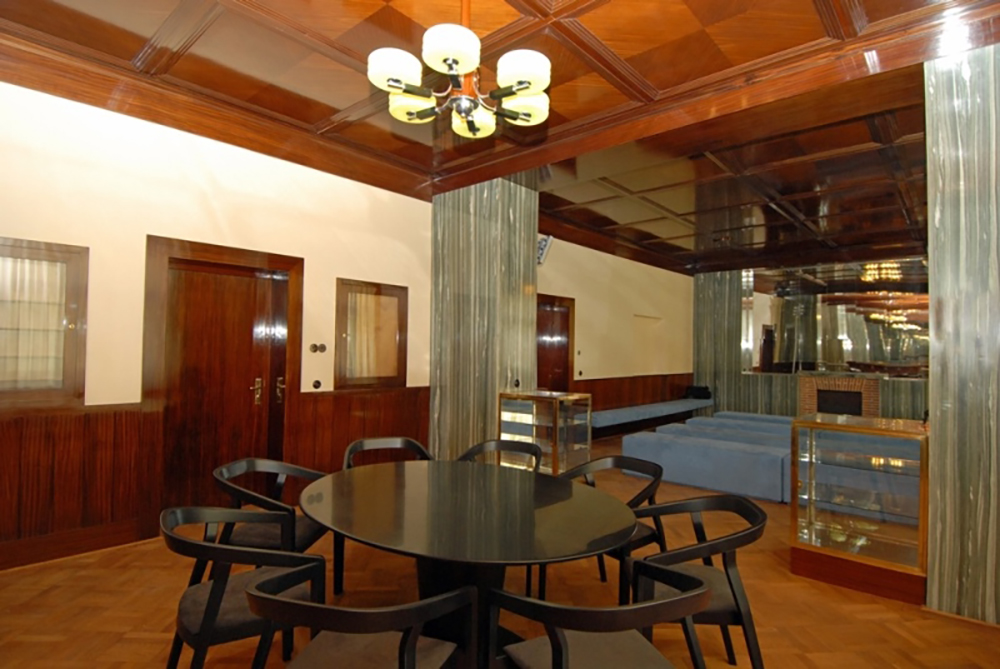 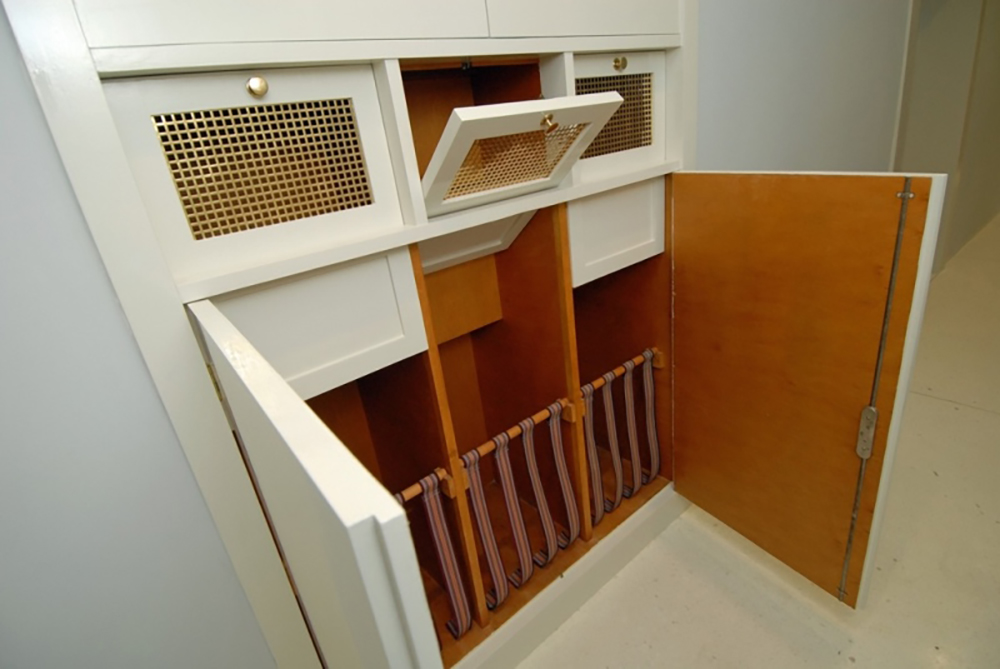 Serious built ins from one of the Pilsen apartments.
LocalExhibition

Loos and Pilsen: An Exhibition Exploring the Secret of Adolf Loos’ Pilsen

The Czech Center New York is currently presenting a multi-media exhibition of apartment interiors by Adolf Loos (1870–1933) in the Czech city of Pilsen—home to a concentration of the architect’s work second only to Vienna and not widely known to an international audience.

At the beginning of the 20th century, Pilsen was a dynamic industrial city in the Austro-Hungarian monarchy, which meant the presence of significant financial capital and the desire of its holders for modern life. While never awarded a contract to design a new building in Pilsen, Loos excelled at complex interior overhauls and had steady commissions through client referrals. Between 1907 and his death in 1933, Loos designed 13 apartment interiors for wealthy families of Pilsen’s Jewish community. Eight of these interiors survived WWII and its aftermath; four are restored and open for public tours through the city’s tourism agency.

The interiors express Loos’s thinking about the Modern conception of lifestyle, albeit hidden within the eclectic, classicizing styles of existing turn-of-the-20th-century apartment buildings. Loos was influenced by his three years in the United States (1893–1896), during which he studied the style of Louis Sullivan and the Chicago School and observed elements of housing in the US. The Pilsen interiors are critical to the architectural record, but the stories of their owners are equally important statements about the socio-cultural history of Pilsen and Central European countries, touching on topics related to the Holocaust, exile, the communist period and the post-revolutionary period following the Velvet Revolution in 1989.

The exhibition project, which included a virtual conference early in March, was developed in cooperation with the Gallery of West Bohemia and the City of Pilsen, whose history is inseparably connected with the name of Adolf Loos. Partners of the project in New York are CzechTourism and Austrian Cultural Forum New York.

Visit the exhibition website for details and to schedule a visit.